What causes an Error Fare?

We all love an error fare.
The opportunity to fly somewhere for a fraction of the usual price would appeal to anyone. Even the randomness of the destination, which you may have never even considered before, can get your pulse racing. But what exactly causes a mistake fare?

First, we must understand the components that make up an airline ticket.
In the early years of the commercial aviation industry, only the base fare and tax components were present on an airline ticket. It was not until the 1973 oil crisis, dubbed “The First Oil Shock”, that forced airlines to add a third component in order to combat the volatile and unpredictable nature of oil prices. Airlines could no longer factor the fuel cost in the base fare and so creating this third component allowed them to specifically cover the cost of oil at whatever price it was indexed.

When the crisis ended and the price of oil stabilised, many airlines controversially kept the fuel surcharge component which still exists today. Some now believe it was to minimise the amount of commission paid to the huge growth of travel agencies in the 1970s – the commission paid by airlines to travel agents was calculated from the base fare only.

Others claim that the reason for keeping the YQ was due to the introduction of Frequent Flyer Programs.
Passengers can earn points/miles with a specific airline each time they fly with them. They can use these points towards a “free” upgrade or flight. Except, it’s anything but free. Although the base fare is waived, the passenger must still pay the tax and surcharges on the ticket. The airlines simply could not afford to allow passengers to literally fly for free, so this was the airlines’ way of ensuring there was minimal financial loss. For example, a Virgin Atlantic frequent flyer would still have to pay almost $600 cash after using 73,500 of their miles on a return economy fare from New York to Dubai. Not exactly a free flight.

So now we understand the existence of the fuel surcharge component, we can look at how and why it can be eliminated from the ticket.

One thought on “What causes an Error Fare?”

Looking for a Service? 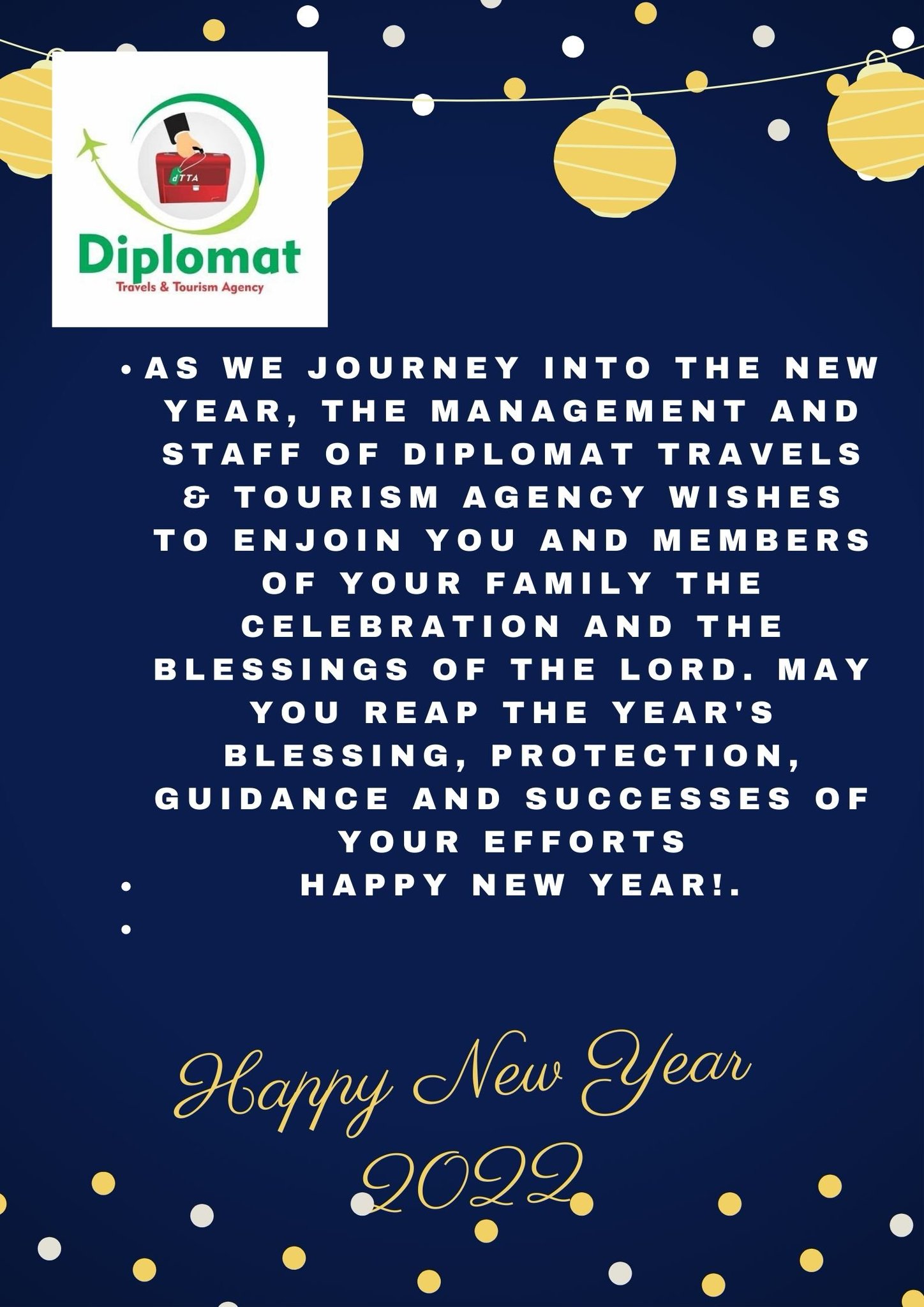 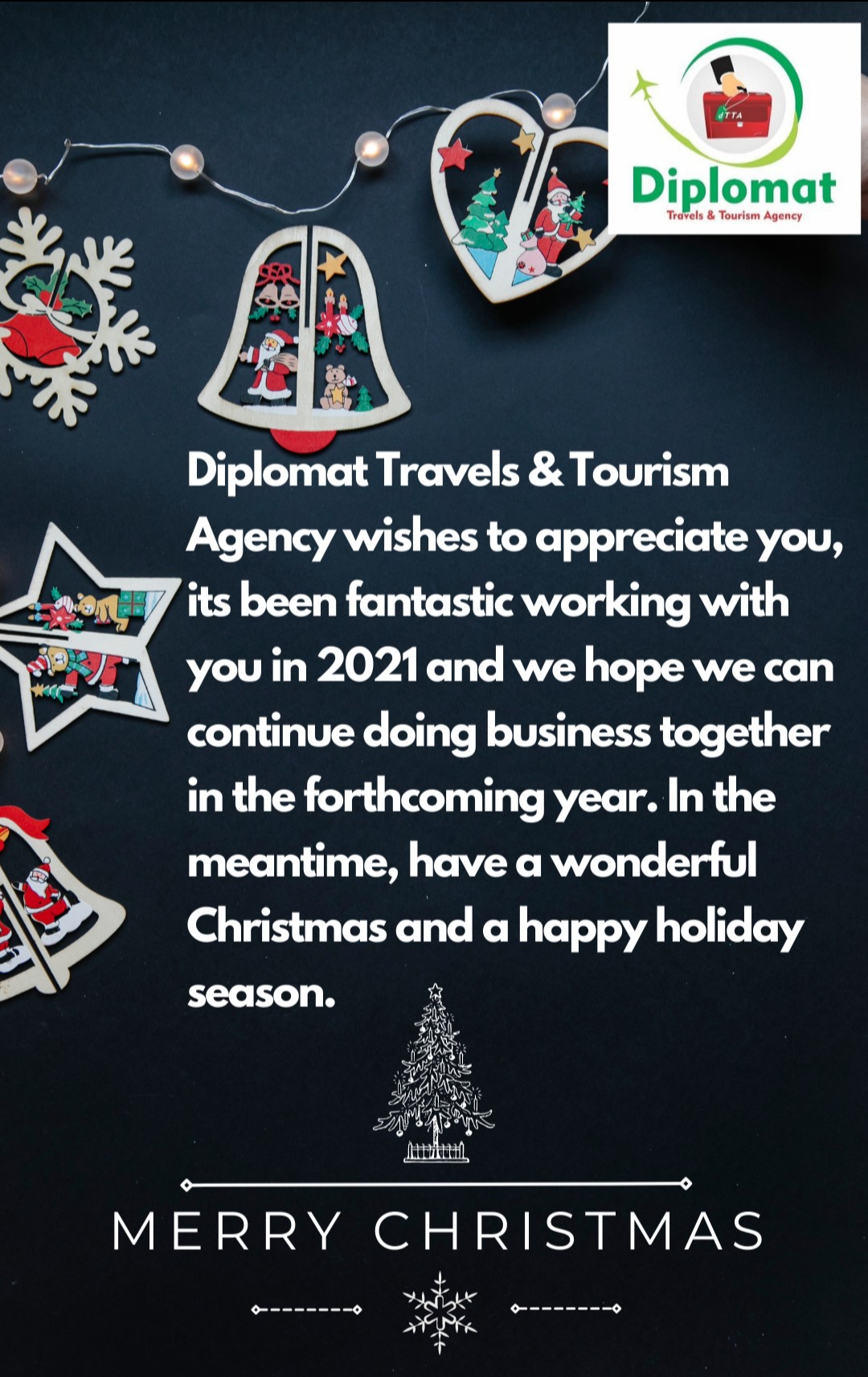 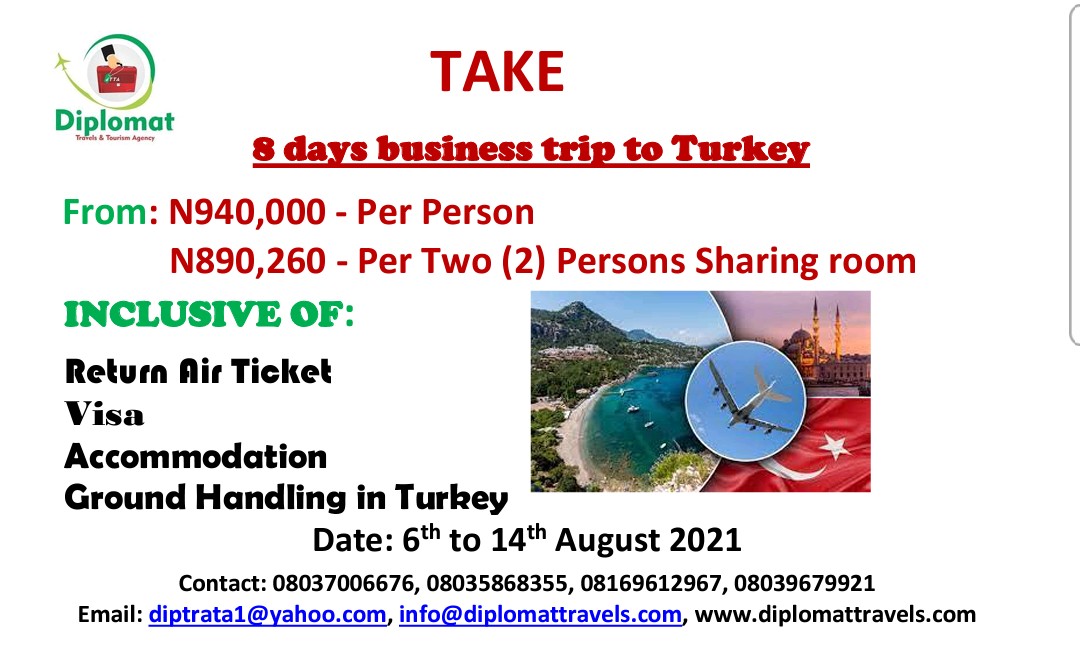